【IVE×NET ViVi Special interview】Only for Net ViVi subscribers, we will show “CHEMI-COMBI” talk & photos of IVE♡ The first interview is for YUJIN x WONYOUNG! Their conversation starts by complementing each other and it’s so cute! They share a few secrets with us too♡Let’s get started!

CONFESS LOVE TO EACH OTHER♡
They were meant to be together! Their name called “ANNYEONGZ” came from the abbreviation of their names “An”YUJIN × ChanWO“NYOUNG”. Their exact opposite personalities strengthen the other’s weakness and that’s what makes “Annyongs”  perfect. Their relaxing mood is awesome!

WHAT DO “ANNYOUNGS” HAVE IN COMMON?

WONYOUNG We both love eating huh?

YUJIN We really do.

WONYOUNG But it’s interesting my taste of food in detail is different from yours. YUJIN loves spicy food but I don’t.

YUJIN Our personality is the exact opposite!

WONYOUNG That’s why we fit in perfectly each other’s ups and downs! YUJIN is a realist and I’m an optimist. Also YUJIN is so responsible that I can rely on.

YUJIN I’m so happy to hear that!

WONYOUNG By the way, is there any pressure as a leader?

YUJIN if I say not at all, it might be a lie but all members always support me well right? So I think I enjoy being a leader thanks to you all. Thank you so much as always♡

“ANNYOUNGS” SPENT SO MUCH TIME THAT THEY DON’T HAVE ANY SECRETS BETWEEN THEM!

WONYOUNG Yeah! After lessons or live concerts, when I open the door of dressing rooms, I can always tell you were there a little while ago ♡

YUJIN I thought the same thing about you too though?

YUJIN It smells like mixture of sweet and sexy flavor, so I can tell that’s you.

YUJIN What do you mean?  You shouldn’t have anything that you feel shy telling me about at this point. We have no secrets between us and we get along with each other as a good combination, right?

WONYOUNG That’s true. I tell YUJIN literally about everything haha

YUJIN So do I. I think of you as my member and my best friend.

WONYOUNG You are a “crybaby”YUJINin front of me♡

YUJIN Don’t say that. You’re making me shy now. I am originally a crybaby but I have cried really hard in front of you before. Thank you always for letting me vent to you.

WONYOUNG Anytime♡ I rarely cry so when you cry I think that’s fresh and cute.

WONYOUNG You’re right. Whenever we decide which can go to the restroom first, we do Rock-Paper-Scissors and I win most of the time.

WONYOUNG Hahaha. I spent a long time with YUJIN and I really appreciate and feel happy that we never fought but have been encouraging each other and staying in the same group like this.

YUJIN You’re making me want to cry. We spent much more time than our families huh. Please stay good friends with “ crybaby” me.

WHO IS IVE？
There are many popular artists belonging to STARSHIP entertaiment. It’s been 5 years and 10 months that a girl’s group of six made their debut for the first time after ‘Cosmic Girls’ from the company. The name of IVE came from ‘I have’ intending to mean that they will show everything that they have! 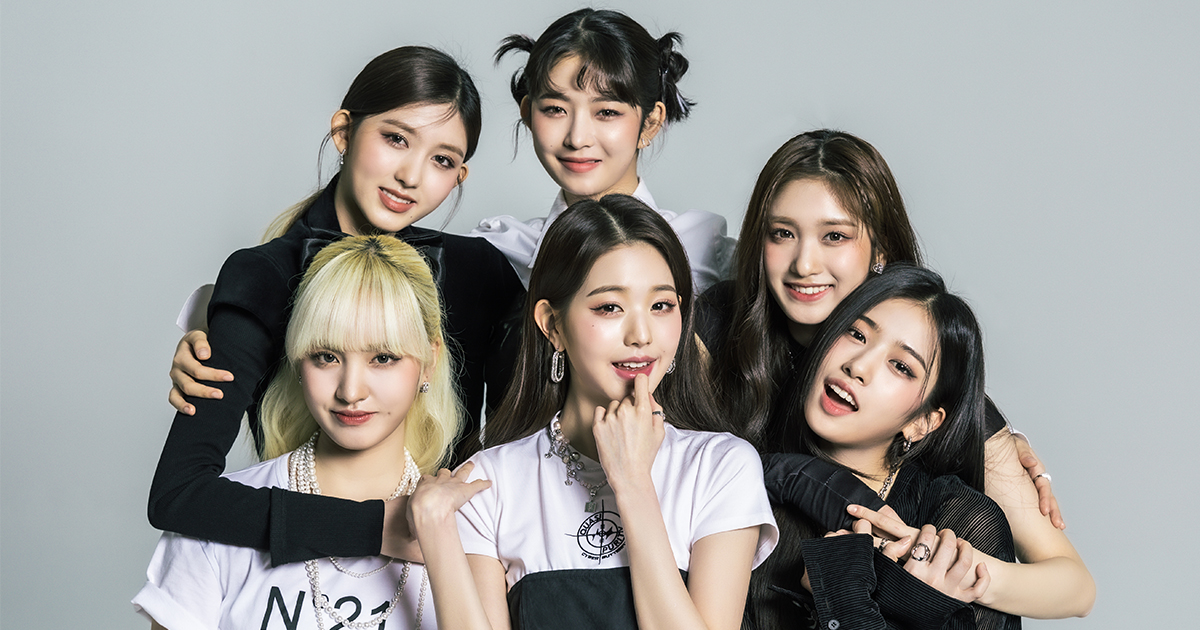 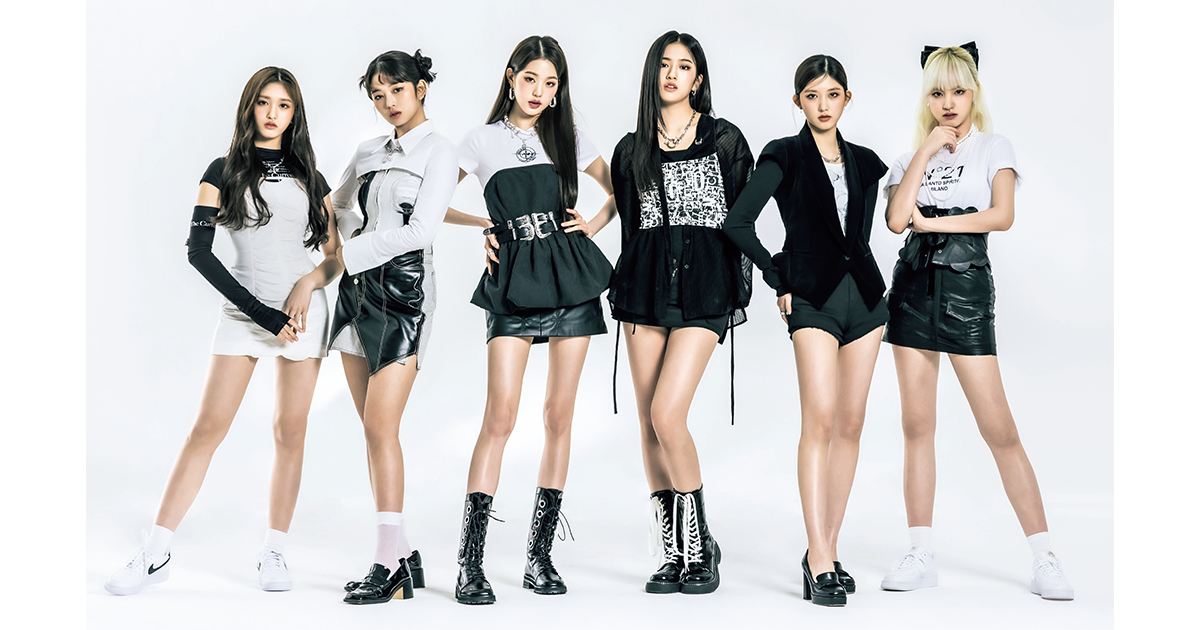 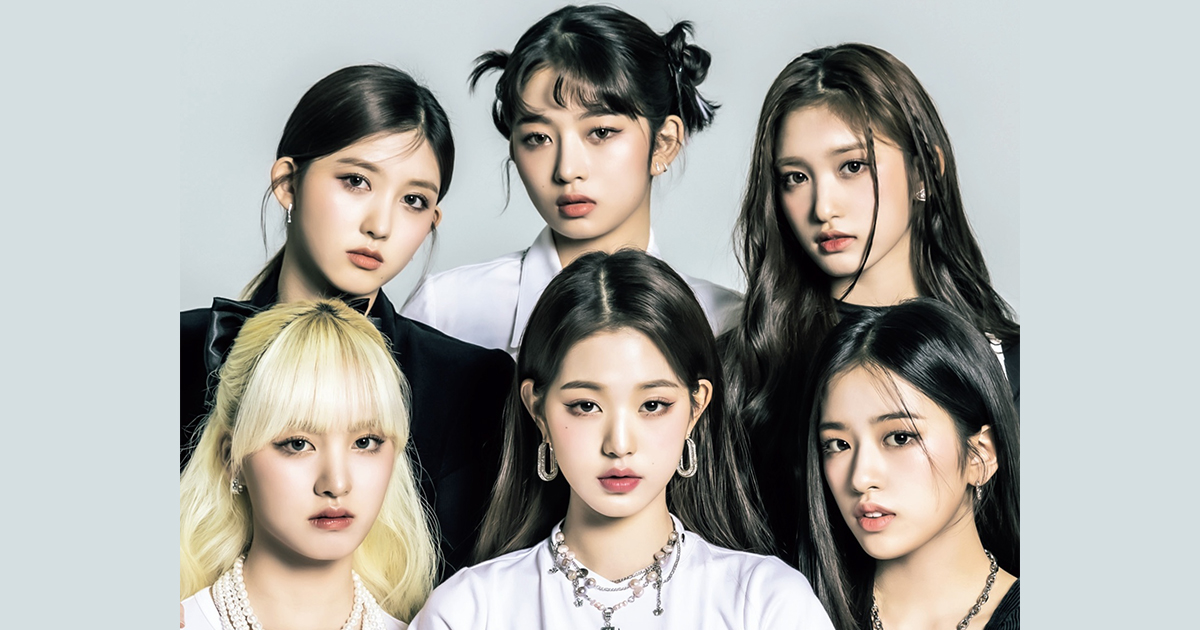