æespa finally appears in the December issue of ViVi with its first cover in Japan! SNS project also started.

The world’s hottest metaverse group, æspa, will appear in the December issue of ViVi (on sale on October 21) with a new photo shoot and cover (regular edition) for the first time in Japanese print media! Comes with a glittering BIG size sticker and a super luxury bonus photo album that can be cut and used! æspa is also appearing on ViVi’s social networking services for “æspaweek”!

æspa debuted in November 2020 as a metaverse group based on the world of “meeting your avatar, your other self, and experiencing a new world”.

Since then, they have become the fastest K-pop group to surpass 100 million views on YouTube, the fastest debut song ever by a K-pop group, charted at No. 3 on the U.S. Billboard 200, and performed at the United Nations General Assembly. The group has become a legend and the most popular group in the world. The group that has undoubtedly taken entertainment history to the Next Level has finally arrived in the Japanese media!

ViVi has always followed the trend since its debut, including features in NET ViVi, and the December 2021 issue of ViVi was the first time that the magazine succeeded in covering the interview remotely in Korea and Japan.

From there, the ViVi editorial department’s love call for about a year bore fruit, and the first photo shoot and interview as a Japanese print media was realized on the occasion of their showcase visit to Japan. They have cool visuals and songs, but also have a gap full of cheerfulness and cuteness. The theme of the feature article is “Touch to æspa” to get closer to the world of æspa and their true faces.

The concept of the shooting was to create a world that was somewhere between the real world and the metaverse. The visuals are a combination of cuteness and strength, with the four girls wearing the latest trend items such as mini length, low-rise, arm warmers, fluffy fur material, and glitter items in outstanding style. 12 pages long. In addition to the large-volume feature, the magazine comes with a BIG-size glitter sticker and a photo album that can be cut and used as an appendix. It is a gorgeous bonus for fans.

In addition to TMI’s knowledge of the four members’ personalities, the interview also includes questions such as, “What is your favorite Japanese word recently?” and “What is your favorite song and point of æspa?” What is æspa’s favorite song and what is your favorite point?” (æspa’s fan name) collected from MY (æspa’s fan name) on ViVi’s Instagram beforehand, an interview that focuses on the past and future of the group and the relationship between the four members, and a review of æspa’s unique world and terminology which is called the “æspa Dissection” and much more. The feature article is so full of content that it could be called #MYBOOK, and it will surely become a permanent edition. Please check out the December issue of ViVi magazine. 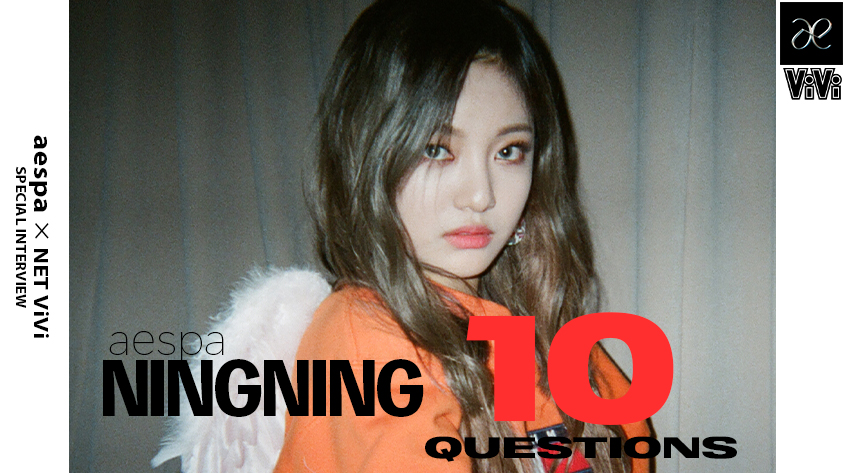 Ten questions to the cute youngest girl in aespa, NINGNING♡ She can’t sleep if she doesn’t ○○○!? 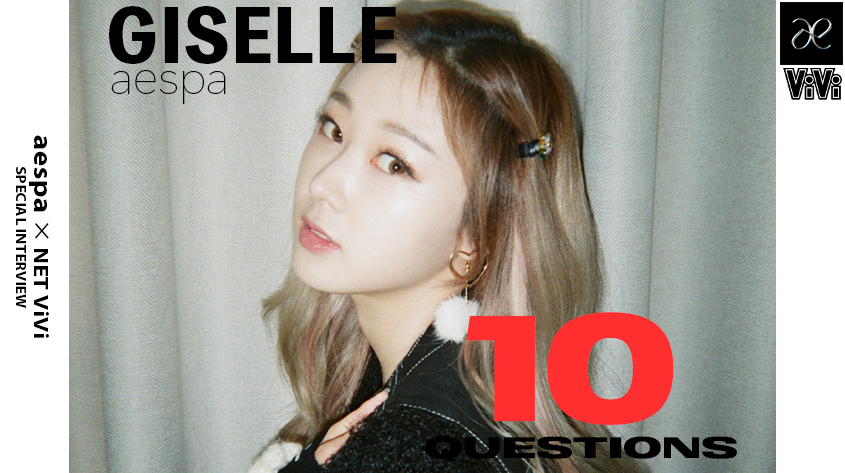 Ten questions to the stylish girl in aespa, GISELLE♡ She told us hot stories of behind the scene in TikTok! 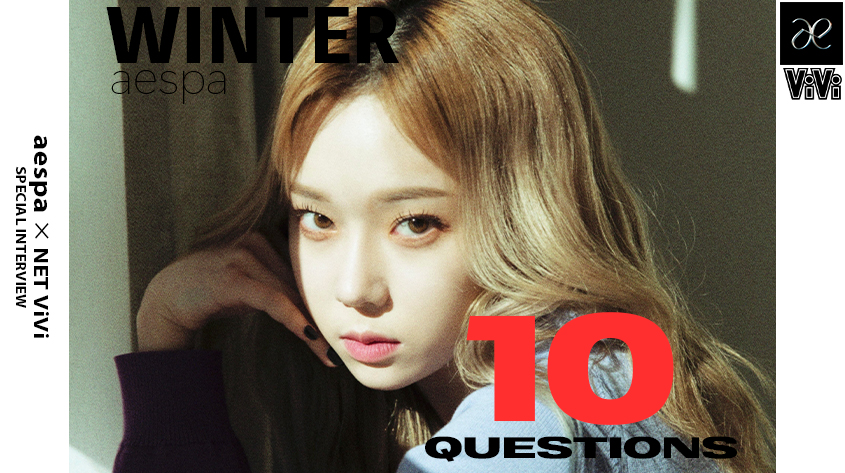 Ten questions to the fairy in aespa, WINTER♡ She told us how she maintains her beauty, and we will introduce other members comments on her! 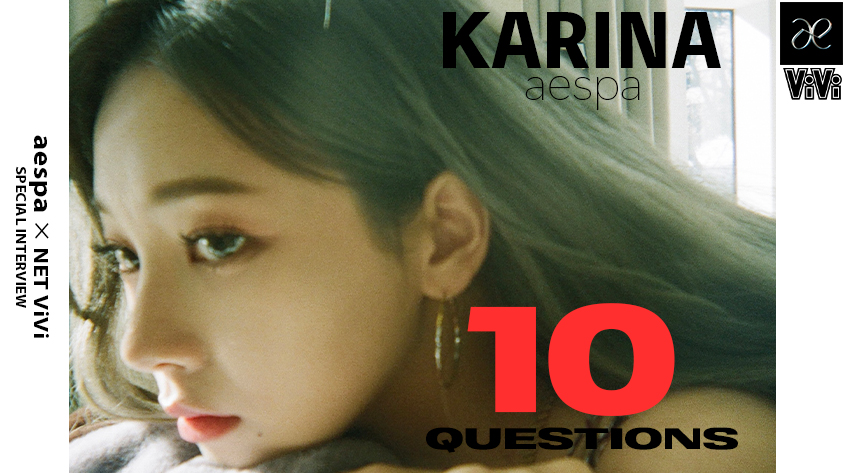 Ten questions to the leader of aespa, KARINA♡ What do you think is the most important thing when you first meet people? How do you maintain your beauty?